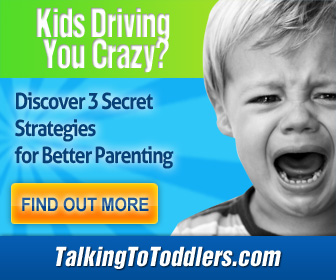 Even the best behaved toddler has an occasional temper tantrum. A tantrum can range from whining and crying to screaming, kicking, hitting, and breath holding. They’re equally common in boys and girls and usually occur from age 1 to age 3. Some children may experience regular tantrums, whereas for other children, tantrums may be rare. Some kids are more prone to throwing a temper tantrum than others.

Toddlers are trying to master the world and when they aren’t able to accomplish a task, they often use one of the only tools at their disposal for venting frustration – a tantrum. There are several basic causes of tantrums that are familiar to parents everywhere: The child is seeking attention or is tired, hungry, or uncomfortable. In addition, tantrums are often the result of children’s frustration with the world. Frustration is an unavoidable part of kids’ lives as they learn how people, objects, and their own bodies work.

Tantrums are common during the second year of life, a time when children are acquiring language. Toddlers generally understand more than they can express. As language skills improve, tantrums tend to decrease.

Keep offlimits objects out of sight and out of reach, which will make struggles less likely to develop over them. Distract your child. Take advantage of your little one’s short attention span by offering a replacement for the coveted object or beginning a new activity to replace the frustrating or forbidden one. And choose your battles: consider the request carefully when your child wants something. Is it outrageous? Maybe it isn’t. Accommodate when possible to avoid an outburst.

Make sure your child isn’t acting up simply because he or she isn’t getting enough attention. To a child, negative attention (a parent’s response to a tantrum) is better than no attention at all. Try to establish a habit of catching your child being good (“time in”), which means rewarding your little one with attention and praise for positive behavior. This will teach them that acting appropriately makes mommy and daddy happy and proud, and they’ll be anxious to do it again and again. 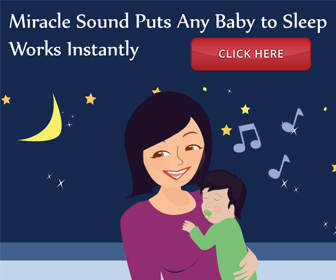 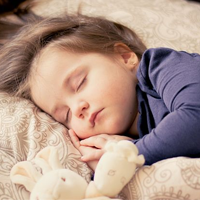 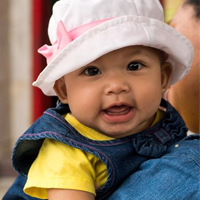